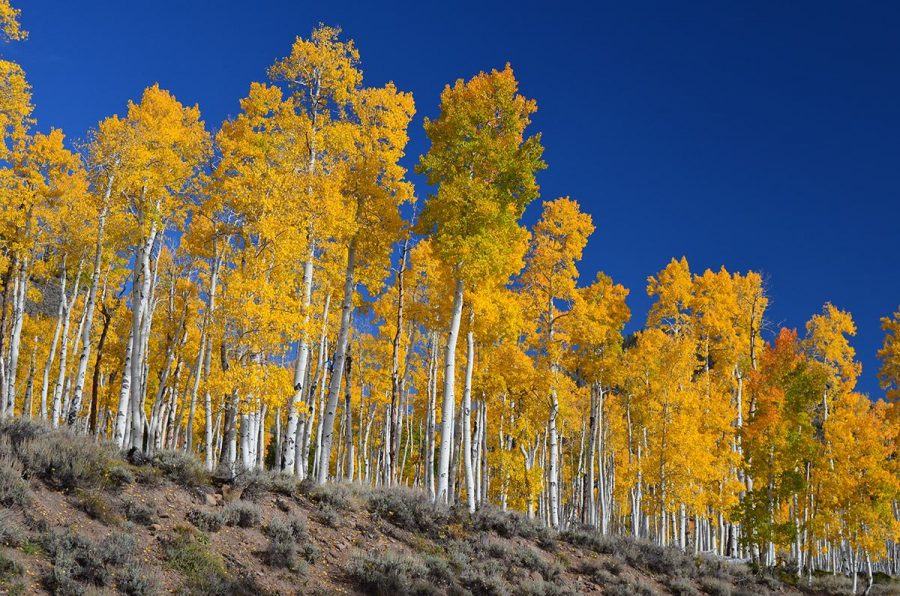 Here on the Chipps Tree Care blog, we’ve often returned to the idea that a forest comprising thousands of trees can actually be considered a superorganism. Trees communicate through their root systems, share resources and warn each other of predators – they’re much chattier than they look! While many forests can be seen as approximations of a superorganism, Pando, a colony of quaking aspens spread over 106 acres in south-central Utah, is literally the world’s largest single organism. Unfortunately, Pando’s in mortal danger.

The reason that Pando is considered a single organism is that the quaking aspens share a single gigantic root system that connects them all. The younger trees are literal clones of the bigger ones, so there’s a uniformity that you don’t see in many other forests. Unfortunately, many of the younger trees are dying at an early, vulnerable stage for several reasons, mostly related to human beings.

Our arborists deliver tree care, pruning and tree stump removal in Parkland County and the Edmonton area, but we are certainly concerned with trees and forests around the world. Our philosophy is, the more trees the better since they beautify the earth and clean the air. The death of Pando would be a terrible ecological disaster – one that can hopefully be avoided.

The next time you have a large tree pruned in Spruce Grove, try and appreciate that it’s been allowed to grow into a healthy specimen. Saplings and small trees are at a high risk of being devoured by deer and cattle – which is exactly what’s happening to Pando.

To get a better understanding of the situation, let’s take a look at the factors involved:

Disruption to the Ecosystem – Because wolves and other predators have been driven from the area by humans, the deer population has increased. Furthermore, deer have a free run of the place and can boldly chew up aspen without fear of being eaten themselves. Conservationists posit just a few hungry deer with adapted taste buds are responsible for chewing up the young clones since quaking aspens usually leave a nasty taste in animals’ mouths as a defence measure.

Human Interference – While deer hunting is permitted in the area around Pando, a campground in the midst of it keeps hunters away, which means the deer roam completely unopposed. One possible solution would be to bring in a sharpshooter to safely eradicate the deer in this area, where much of the damage is being inflicted.

Population Decline – For the forest to make a comeback, the baby clones need to be able to grow to six-feet without being munched on. Currently, Pando’s population is almost exclusively made up of trees between 110 and 130 years old. If a younger generation isn’t able to flourish, it could spell the end for poor Pando.

If you’re interested in planting a few quaking aspens and starting your own colony, call an arborist in West Edmonton today to get the ball rolling. The world needs more trees, and as the effects of humans increasingly alter the earth, it’s important for everyone to pitch in. 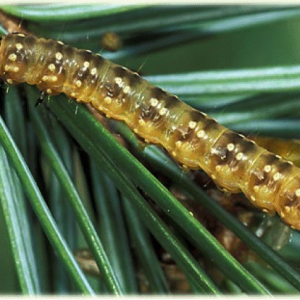 Protect Your Yard Against A Western Budworm Infestation 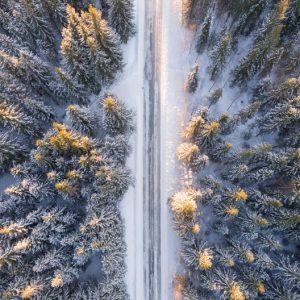 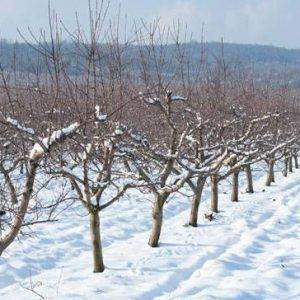 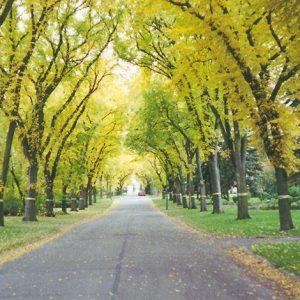 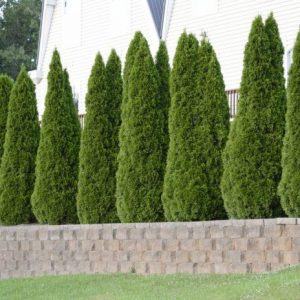 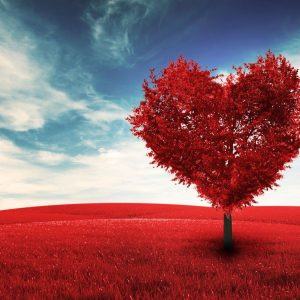 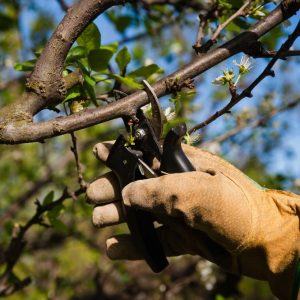 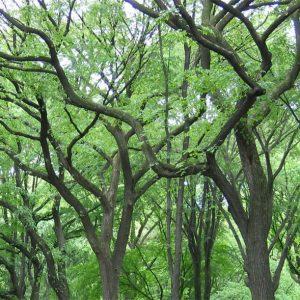 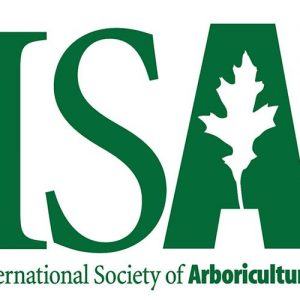 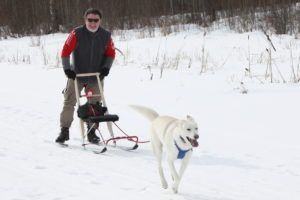 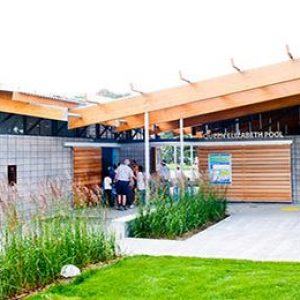 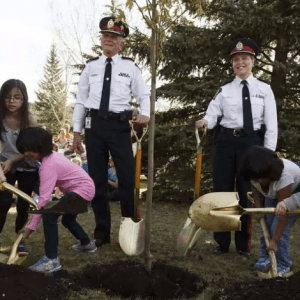